Destination DC re engaged Canuckiwi on October 1st, 2021 with three weeks until the 1874 cup.  We leveraged the opportunity to generate nearly $355K USD in Earned Media Value.

On October 1st, 2021 as the Australian and New Zealand market announced plans for the return to International Leisure travel, Destination DC (the official tourism board of Washington, DC) re engaged Canuckiwi as their in market representation partner.  This was a little under three weeks before the mighty New Zealand All Blacks were set to play the USA Eagles in the 1874 Cup.
By leveraging and repurposing existing assets belonging to Destination DC including images (both event specific an DC focused), Washington, DC b – roll & video content and digital content contained within www.washington.org our team generated press releases and actively pitched key market media to cover extensively not only the game itself but so many more reasons to visit.
As a result we secured 27 editorial and/or television features across key market media with an Earned Media Value of $355 000.00 USD.
Press Release features as well as sample coverage can be seen below. 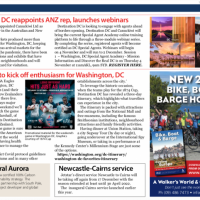 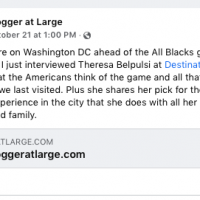 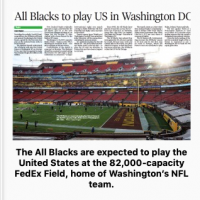 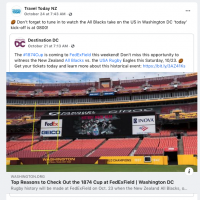 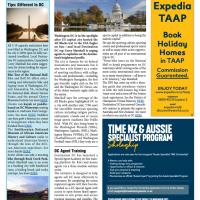 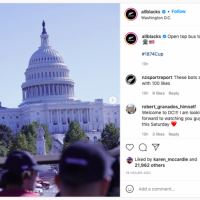 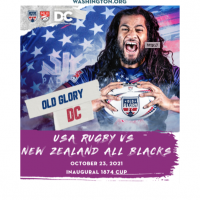